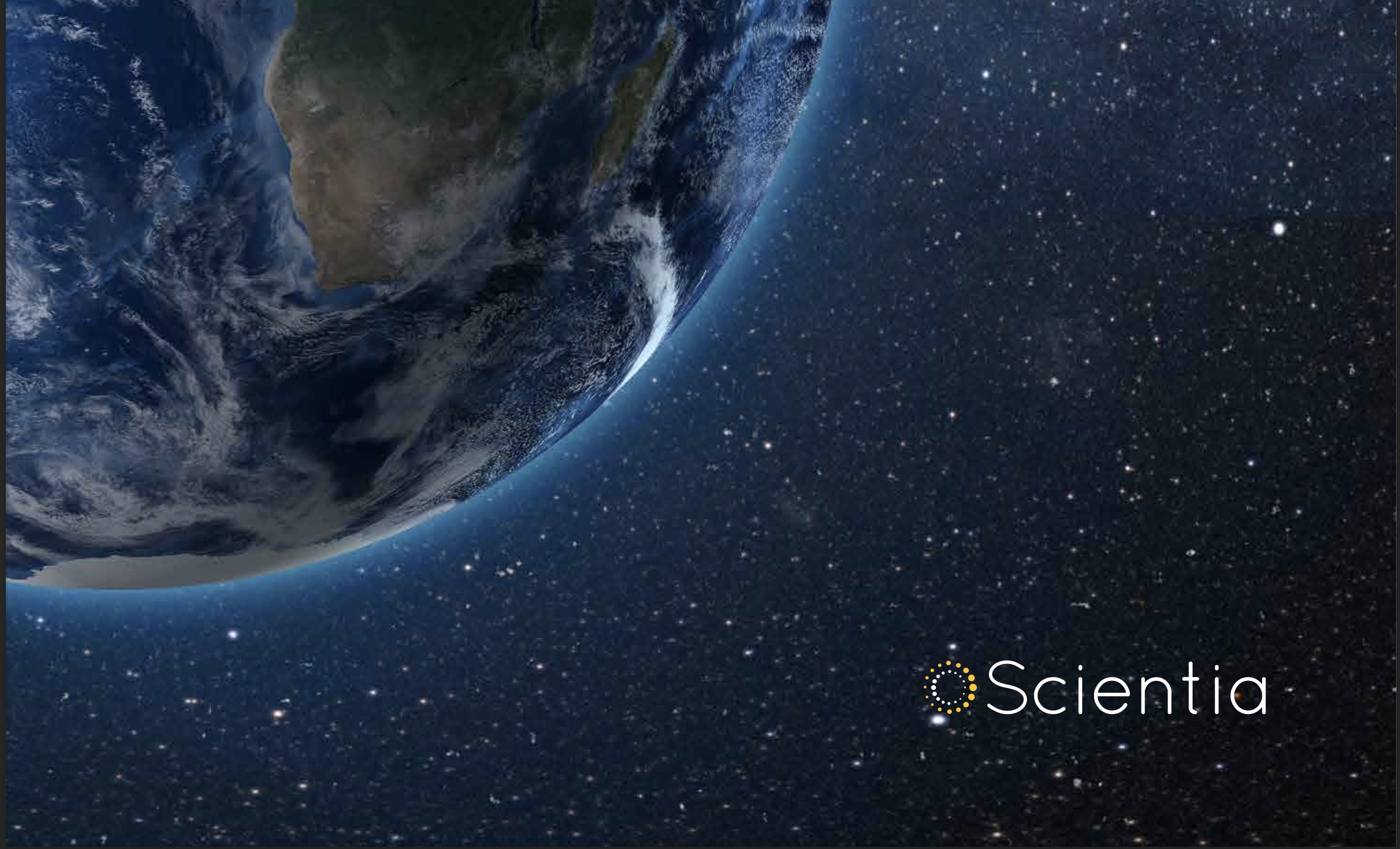 Scientia Magazine features a rich issue about Astronomy in Africa and the African Astronomical Society. They interview the President, Prof. Jamal Mimouni and describe a lot of astronomy activities taking place on our continent. From Research to Outreach and efforts to strengthen women’s participation, all sources of inspiration for the present and the future of … Read more 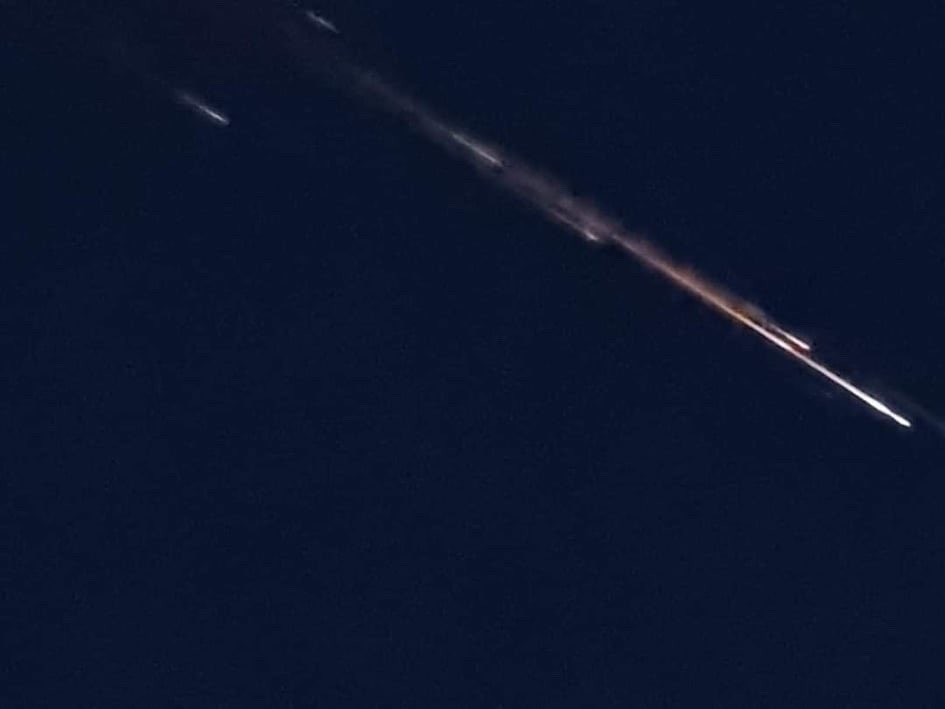 On the evening of August 24, a bright object traveling fast in the upper atmosphere had thousands of people mesmerised. It was spotted by many in the Gauteng province of South Africa but was visible further North into Limpopo and Zimbabwe. At first we didn’t know what it was. ☄️BREAKING: SA Astronomical Observatory confirms large … Read more 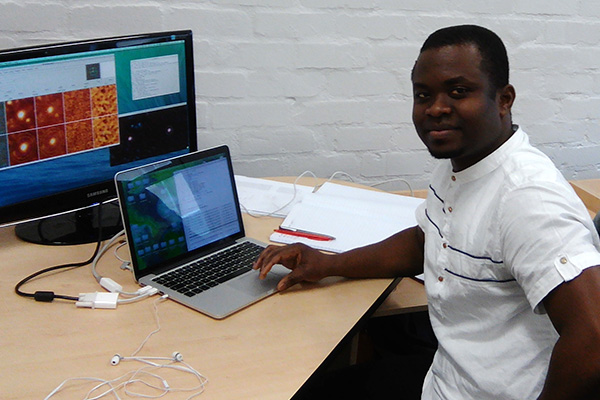 The community is growing, and we are glad to welcome a new member to the professional astronomy community in Africa. Marc Yao, from the Ivory Coast is about to graduate with his OhD in Astrophysics from the University of the Western Cape. The University is celebrating along with Marc. Congratulations! Rad the full article on … Read more 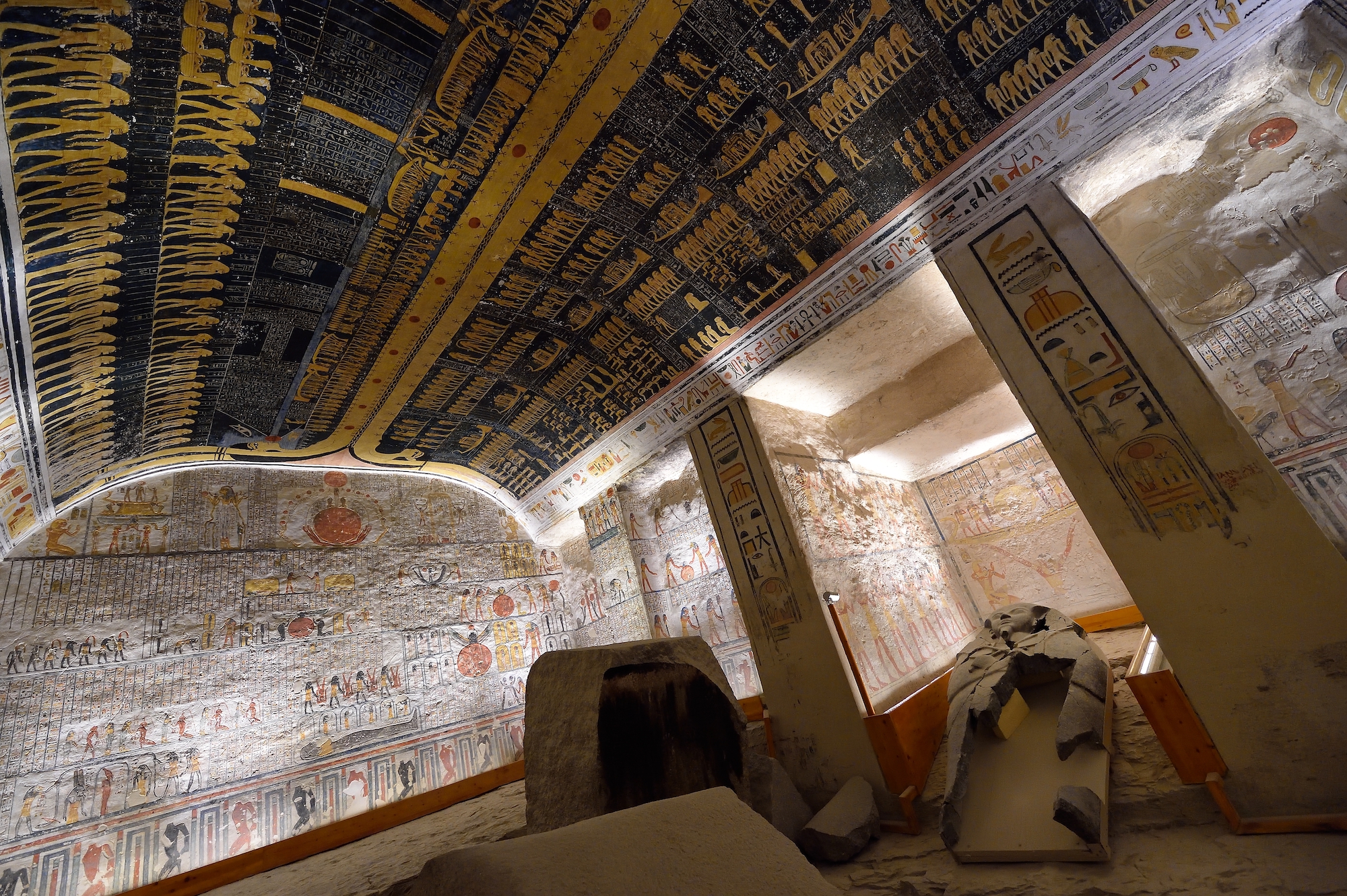 African science has a long history – just like the Calcium Copper Silicate also known as Egyptian Blue that was used as a blue pigment, discovered and chemically synthesised by ancient Egyptians from about 4600 years ago. That blue pigment was used, among other things, to give colour to the ancient goddess Nut, who represented … Read more 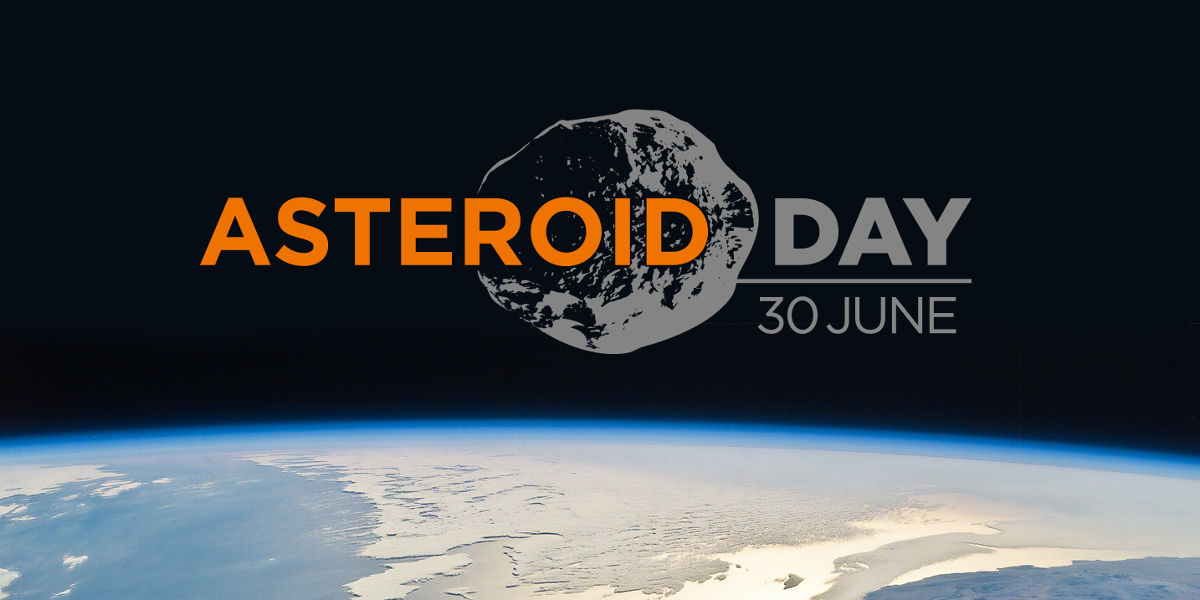 Africa is celebrating Asteroid Day with a series of events starting on June 30th. Join us in the celebration from wherever you are! Thanks for our colleagues from AfAS who have compiled this list. BENIN Sirius Astro-Club, Benin will organise its first event at the University of Abomey-Calavi on 30 Junehttps://www.facebook.com/Sirius-Astro-Club-Bénin-104882745154428/ BOTSWANA Astronomical Society of … Read more

The International Astronomical Union recently held its elections for members to lead the various scientific bodies organised as divisions and commissions. Drs Lucia Marchetti and Carolina Odman, both members of the Education, Outreach and Communications Sub-Committee were elected to Division J “Galaxies and Cosmology” and Commission C2 “Communicating Astronomy to the Public”. We congratulate them … Read more 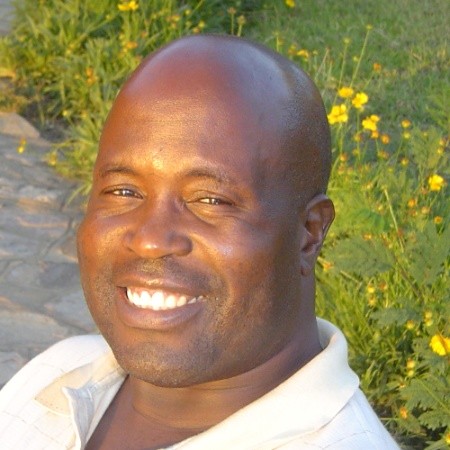 Quoted from the African Astronomical Society: We recently learned, with great sadness, that Prof Habatwa Mweene passed away. He succumbed to COVID-19 on 21 June 2021. This is a tremendous loss for the community and he will be remembered for his contributions to the development of the fields of Physics and Astronomy in Zambia and … Read more 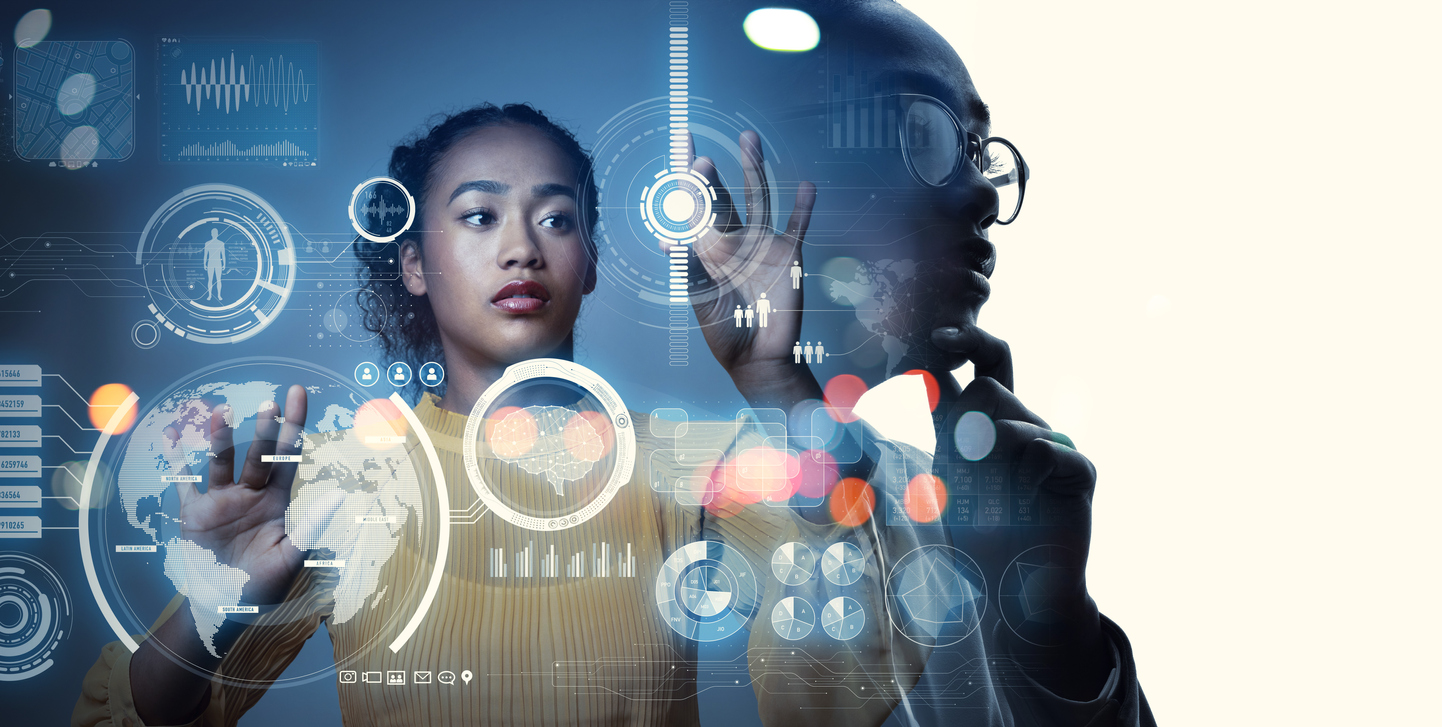 Africa-Europe Science and Innovation Summit 14 – 18 June 2021: AfAS-IAU-OAD session on Africa-EU Astronomy Collaborations: “Towards the First IAU-General Assembly on the African Continent in 2024, and Beyond” taking place on 16 June 2021 (9:00am – 11:00am CAT/CEST) The Africa-Europe Science and Innovation Summit will be held virtually from June 14 to June 18, … Read more 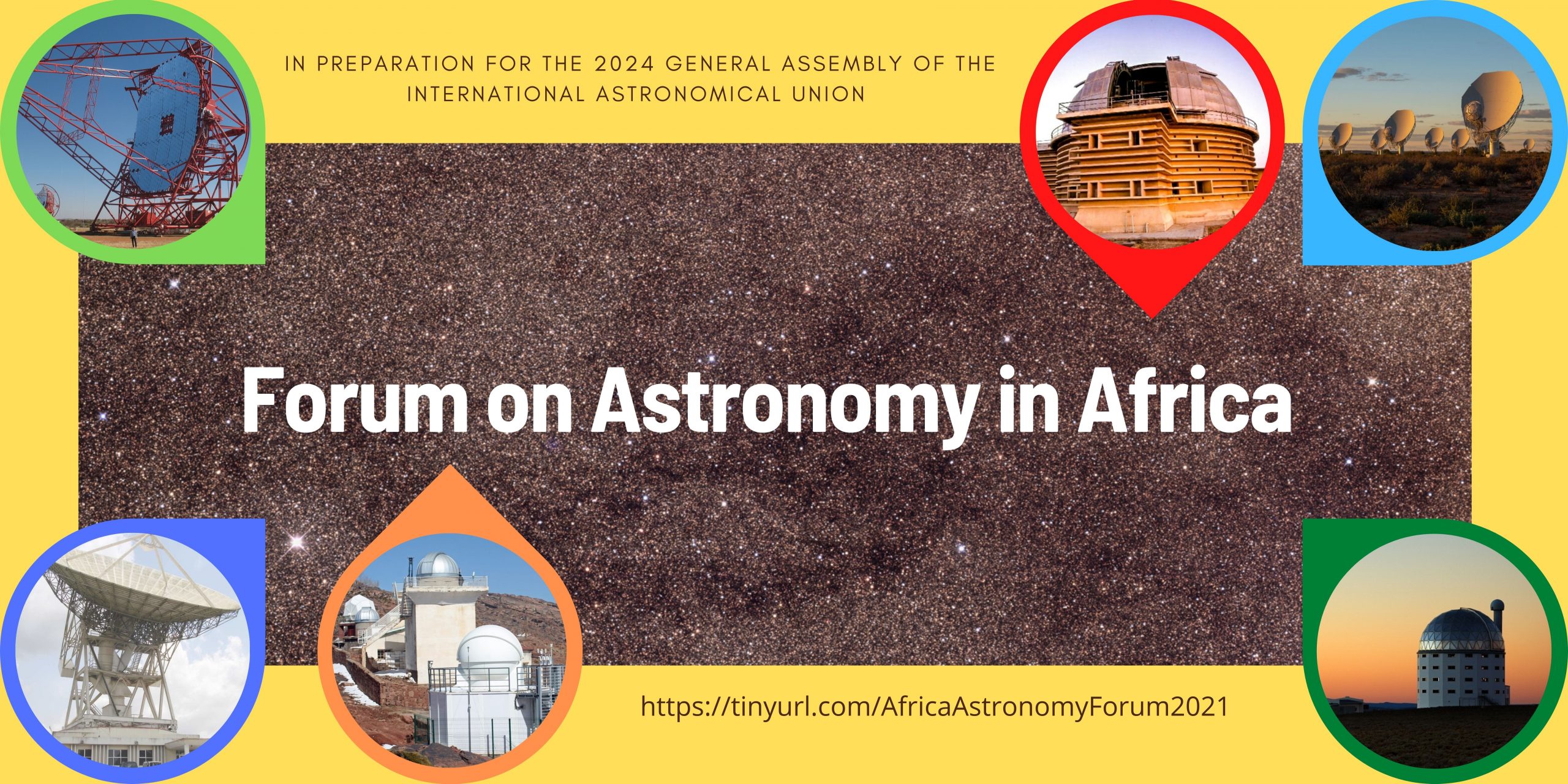 The International Astronomical Union, which has been in existence for over 100 years, is the world’s largest body of professional astronomers. Every three years it holds a General Assembly, bringing together astronomers from around the world. This meeting will take place for the first time on the African continent in 2024. Cape Town has been … Read more 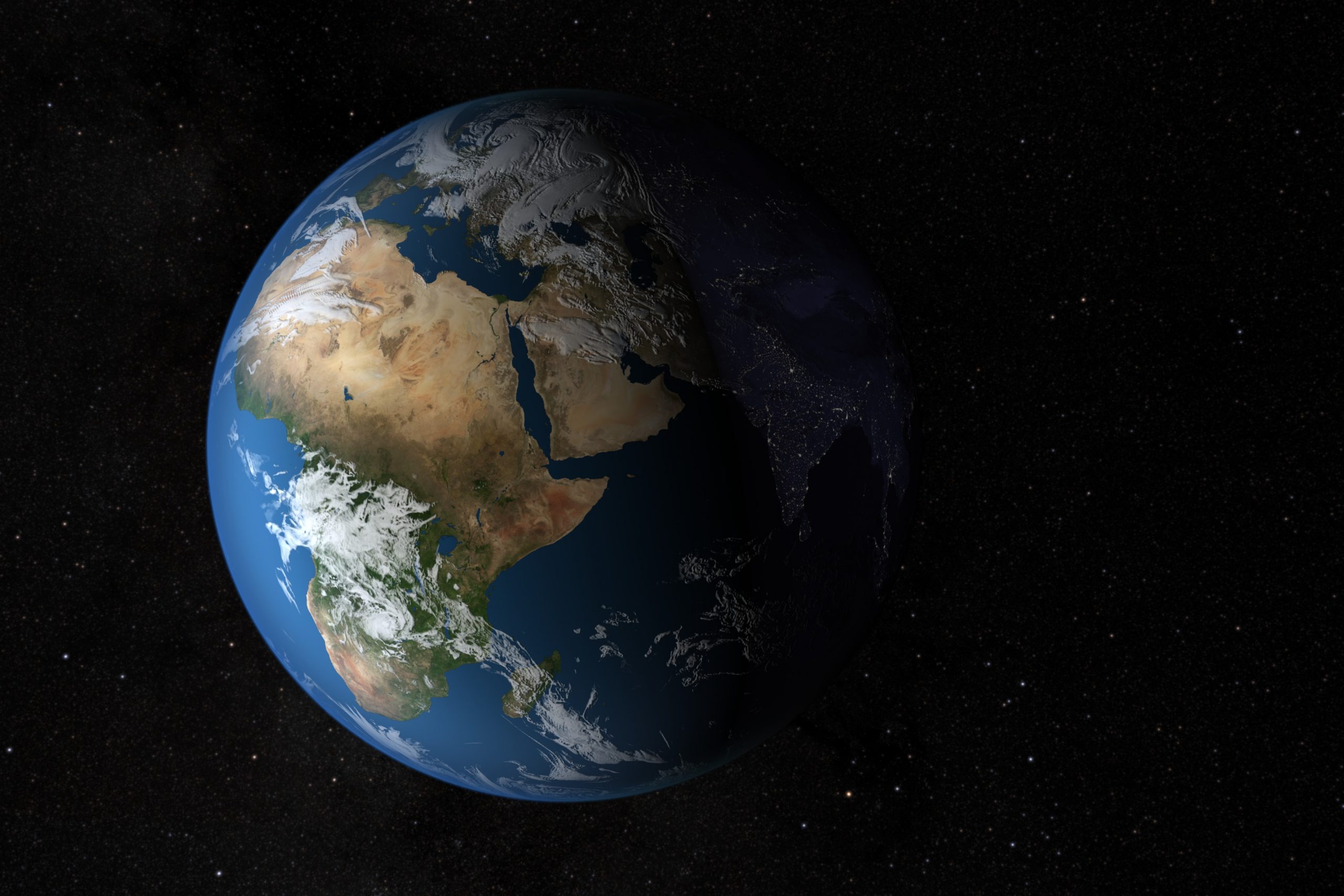 25 May 2021 – Dear colleagues and friends Africa day – an opportunity to imagine! We are three short years away from Africa hosting the General Assembly of the International Astronomical Union in 2024. This meeting, arguably one of the biggest on the astronomy conference calendar, will draw the attention of the global astronomy community … Read more